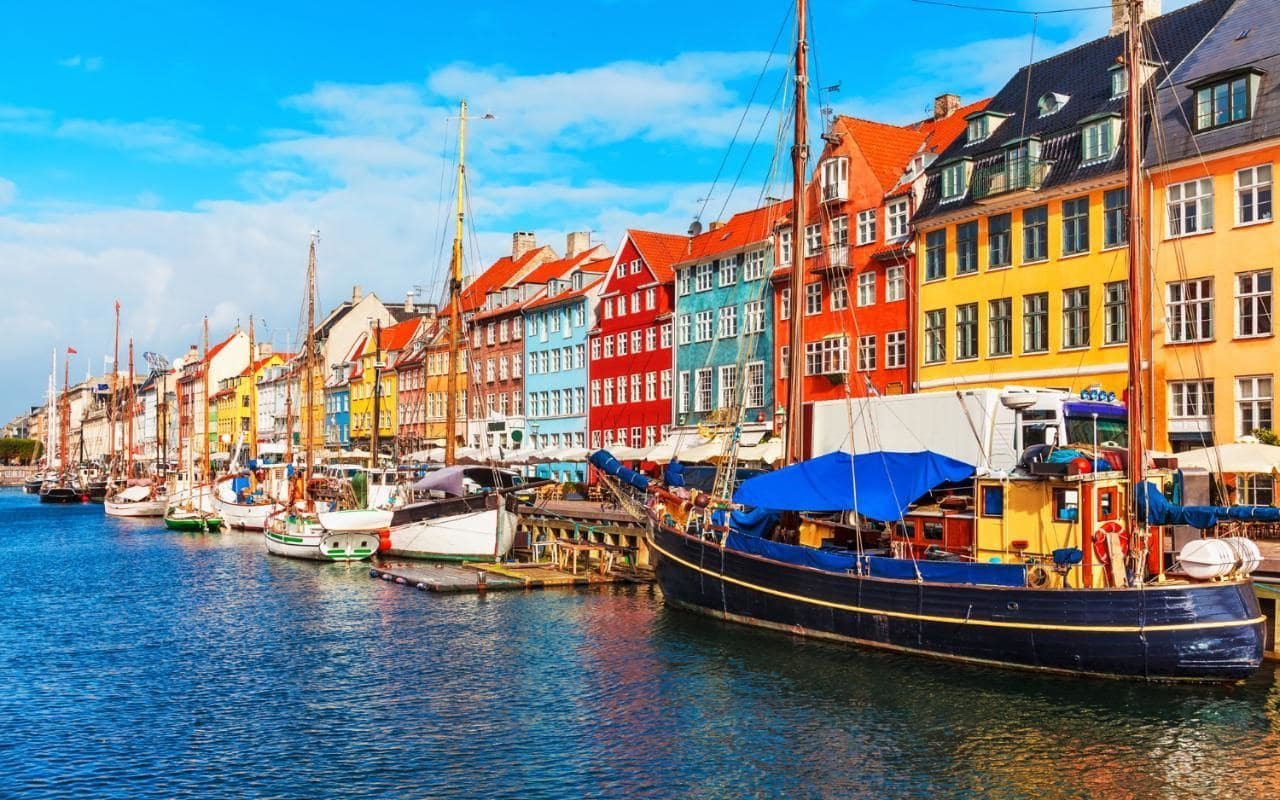 Showing 9 of 9 trips Sort by 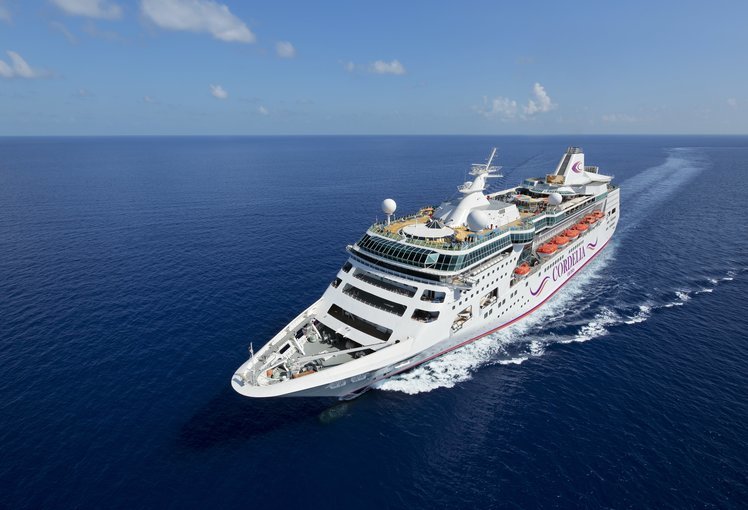 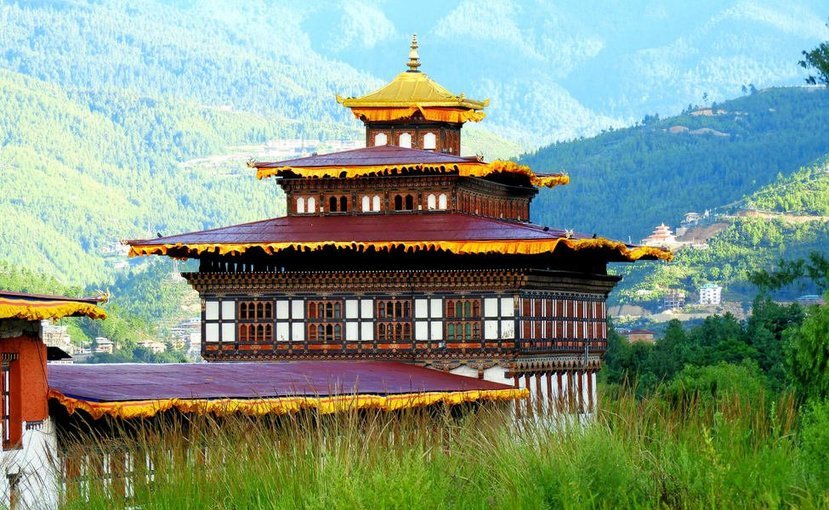 THE MAGICAL BHUTAN DRIVE IN AND DRIVE OUT

Considered one of the last Shangri La, Bhutan is a small country in the Himalayas between China and India. The ideal 5 night 6 days Bhutan itinerary lets the tourists encounter the full glory of this ancient land through its strategic dzongs, scattered ancient temples, the monasteries and stupas by the countryside, the prayer flags, wild animals in the dense green forests, foamy white rivers and waterfalls and the pure air. Grabbing the attention of a huge flock of tourists every year with its captivating landscape views, as you embark on this journey with us, an exhilarating voyage of Paro, Thimphu, and Phuentsholing included in the Bhutan tour package itinerary leaves you amazed. Tourist from all corners of the world choose Bhutan tours for vacation to experience its beautiful and largely unspoiled mountain setting, its rich flora and fauna and its untouched Buddhist culture. 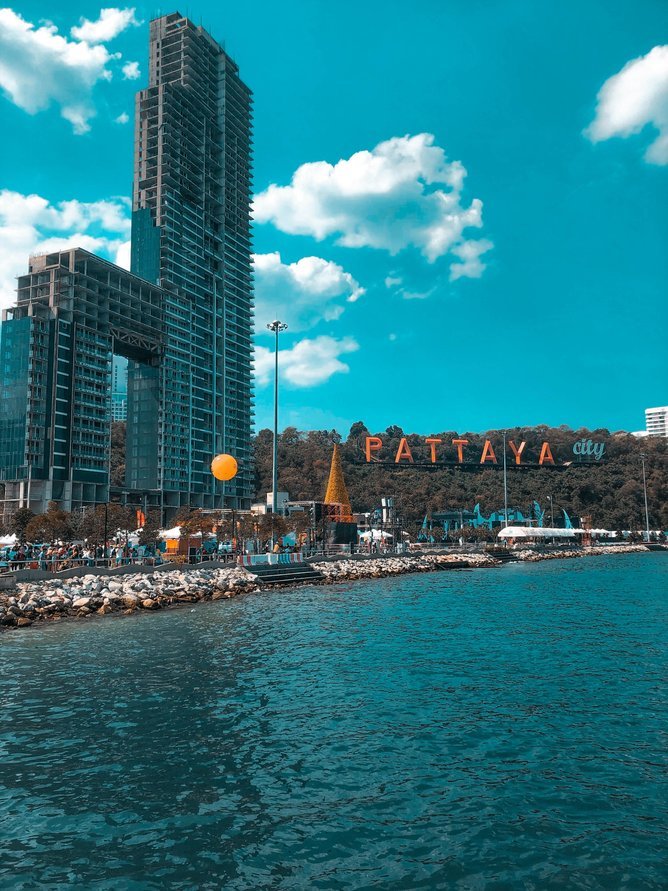 Bangkok, Thailand’s capital, is a a delight to explore given the tropical climate, ornate shrines, monasteries, age old traditions &amp; vibrant street life. The floating markets &amp; boats of Chao Phraya River feeding a network of canals is one of its kind in the world. Pattaya situated along Thailand’s eastern Gulf coast, is another mesmerizing destination to visit. It pleases party freaks and nature lovers. The breathtaking beautiful beaches, lit beer bars, clubs, massage parlours, luxury resorts, and amazing water theme parks are a perfect mix of calm and crazy.  This itinerary is the perfect international getaway to rejuvenate oneself. 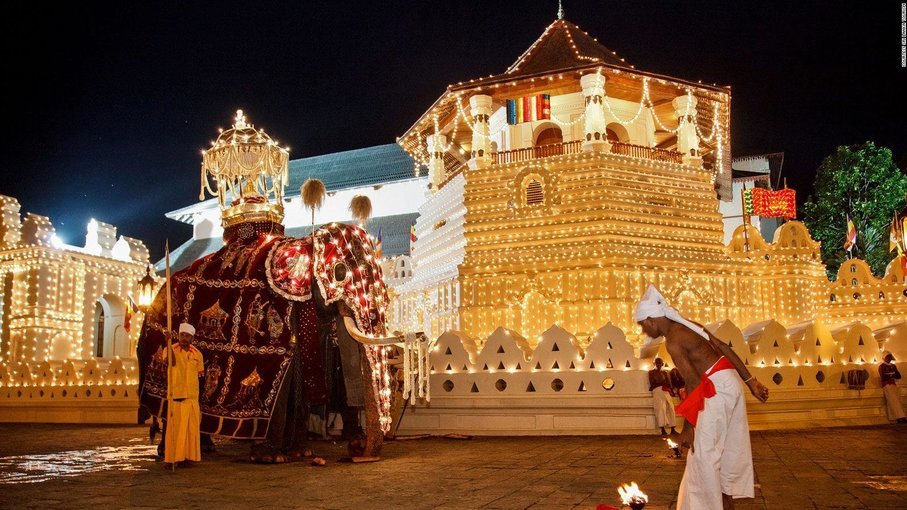 Colombo-Anuradhapura-Jaffna-Trincomale-Kandy-Nuwaraeliy-Kataragam-Galle-Colombo The legend of Ramayana is one of the most important scriptures of Hindu mythology. While there are numerous sites in India that conform to the Hindu legend, they are not the only ones. In fact, the Ramayana tour in Sri Lanka is highly popular among the locals as well as the tourists visiting the island country. The legend of Ramayana in Sri Lanka has often made us wonder about the beauty of the Ashok Vatika, the battlefield where the two armies fought, and more. And the Sri Lanka Ramayana tour is just the perfect blend of a pilgrimage and a holiday covering much of these places of religious significance, along with some other beautiful attractions. But before we actually have a look at what the itineraries of the Ramayana tour of Sri Lanka look like, we give to you the most important tourist places covered in the tour. 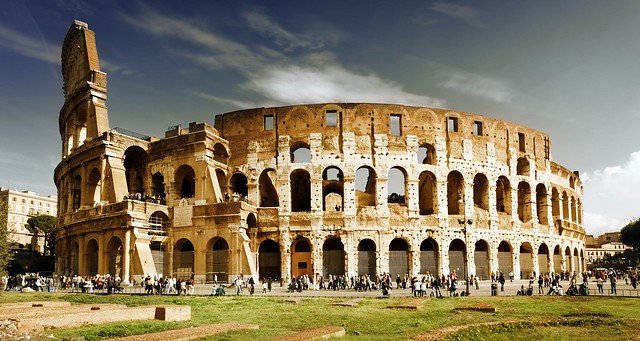 Europe is a continent located entirely in the Northern Hemisphere and mostly in the Eastern Hemisphere. It comprises the westernmost peninsulas of the continental landmass of Eurasia, it shares the continental landmass of Afro-Eurasia with both Asia and Africa and is bordered by the Arctic Ocean to the north, the Atlantic Ocean to the west, the Mediterranean Sea to the south, and Asia to the east. 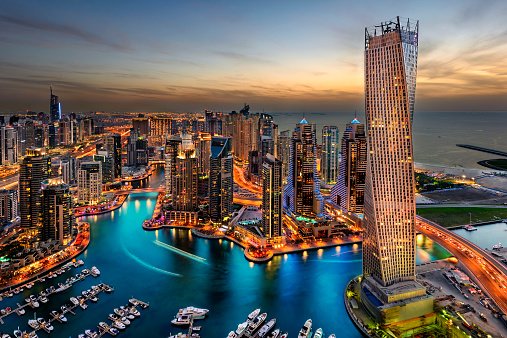 Dubai the extravagant futuristic city of the United Arab Emirates is the perfect blend of man made marvels and unique landscapes. Known for luxury shopping, ultramodern architecture, a lively nightlife scene, skyscrapers and deserts Dubai us for all to experience. 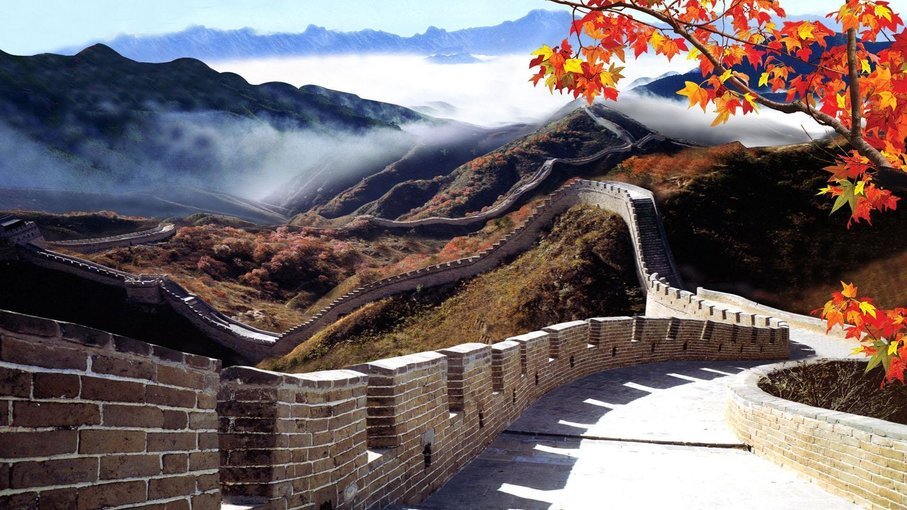 Beijing, China’s sprawling capital, has history stretching back 3 millennia. Yet it’s known as much for modern architecture as its ancient sites such as the grand Forbidden City complex, the imperial palace during the Ming and Qing dynasties. 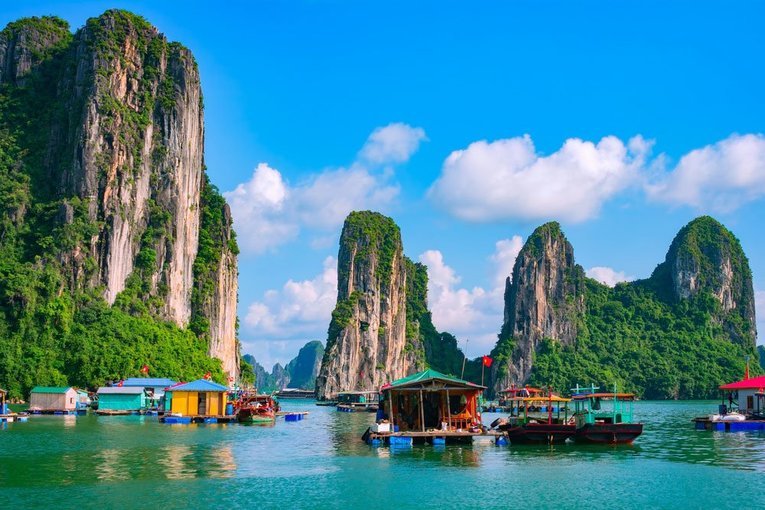 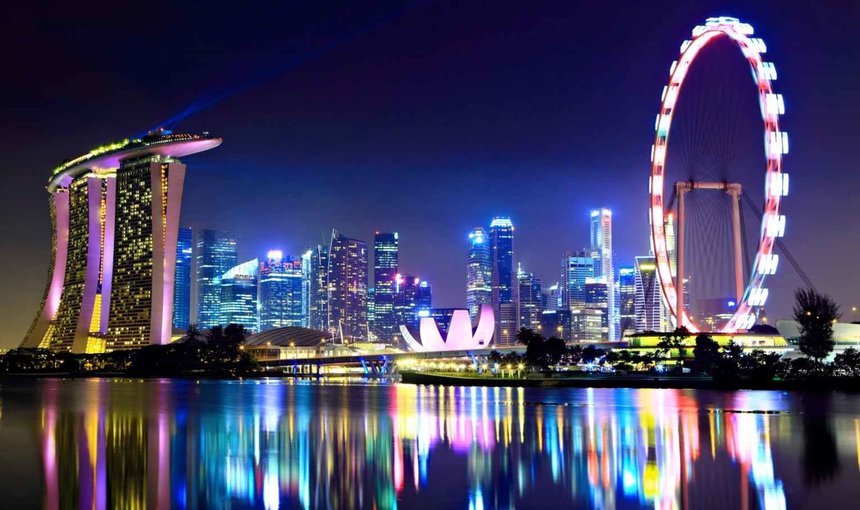 Singapore's Convenient Location and Warm Climate. One of the reasons many expats cite for loving Singapore is its location within Asia. It's at a central point in Southeast Asia, making it easy to travel to nearby countries such as Malaysia, Vietnam, and Thailand. Malaysia is a Southeast Asian country occupying parts of the Malay Peninsula and the island of Borneo. It's known for its beaches, rainforests and mix of Malay, Chinese, Indian and European cultural influences