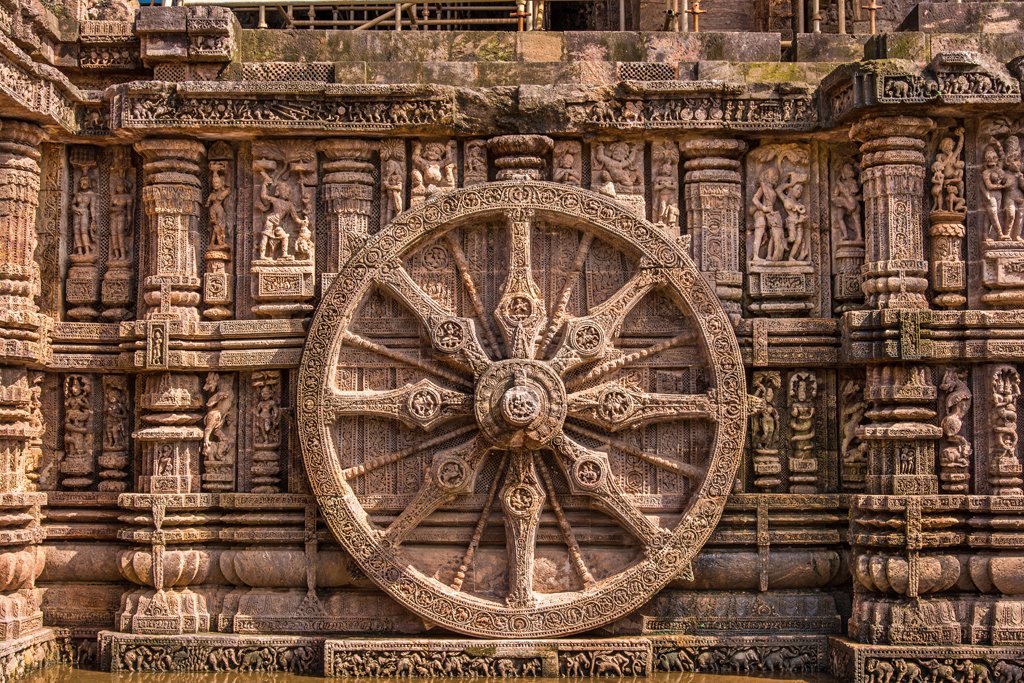 Pilgrimages - Yatras For The Soul !

India, the birth place of spirituality, is the most sought after destination for seekers across the globe. Devotion and seeking the Ultimate are virtues inherited by birth in all Indians. India has offered the world abundance of spiritual wisdom and has always been the centre of knowledge. The pilgrimage sites tucked in unparalleled natural beauty across India stand testimony to the bygone eras of Wisdom, Devotion and Mukthi. 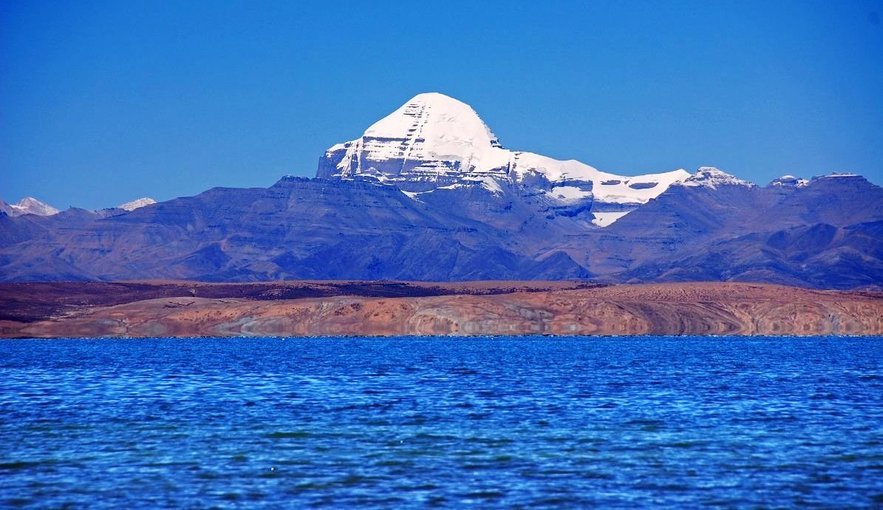 The Mt. Kailash and Lake Mansarovar are the holiest of the several Tirtha Sthans in the Himalayas and lies in the western part of Tibet (China). A great mass of black rock soaring to over 22,000 feet (6714 meter), Mt. Kailash has the unique distinction of being the world’s most venerated holy place. It is the supremely sacred site for many religious and billions of people. Hindus believe Mt. Kailash to be the abode of Lord Shiva. According to legend, immortal Shiva lives at the top of Mt. Kailash where he spends his time practicing yogic austerities and making joyous love with his divine consort, Parvati. For Hindus, to make the arduous pilgrimage to Kailash and have a Darshan(divine visit) of Shiva’s abode is to attain release from the clutches of ignorance and delusion. It is divinely said that one circuit of the sacred Mt. Kailash (54 km/32-mile) is enough to wipe out all the sins of a lifetime. 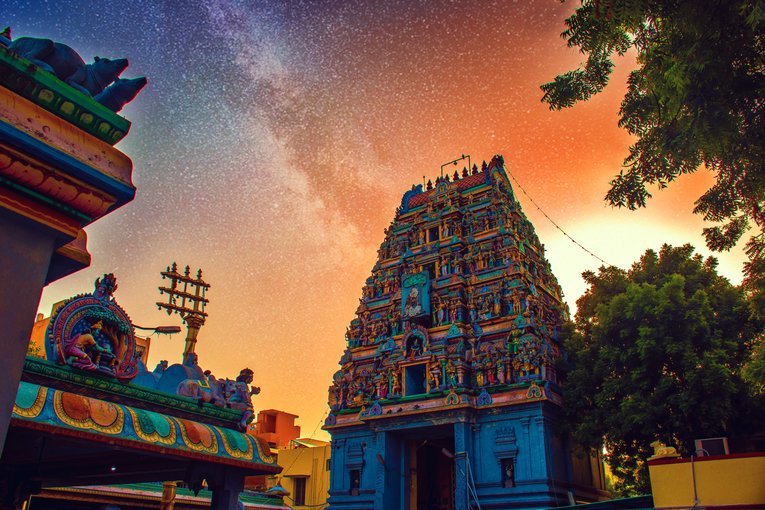 Tirupathi - Kanchipuram - Mamallapuram - Puducherry - Chidambaram -Thanjavur - Rameswaram -  Kanyakumari -Madurai - Kodaikanal - Trichy  Standing testimony to the birth of civilization and mankind, the heritage of Tamilnadu dates back to over 10,000 years.The remains of Cherra, Chola, Pandya and Pallava dynasties,spirituality and mythology have become inextricably intertwined. Take a dive into the grand eras of emperors and architects. A picture perfect tour but much easier on your wallet,devised to suit travellers who wish to experience the pinnacle of peninsular India at affordable luxury. 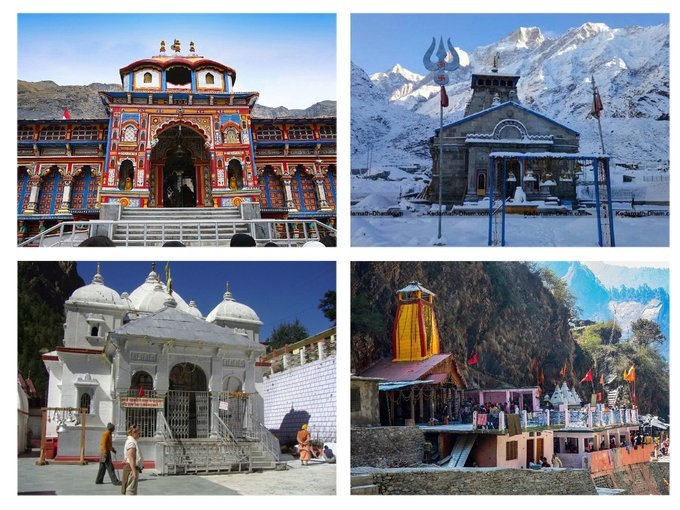 DELHI - BADRINATH-KEDARNATH-GANGOTRI-YAMUNOTRI Located within the Garhwal Region the four holy shrines collectively referred to as "Char Dhaam of Uttarakhand" . Pilgrims from across the world make it to these four holy temples at least once their lifetime. 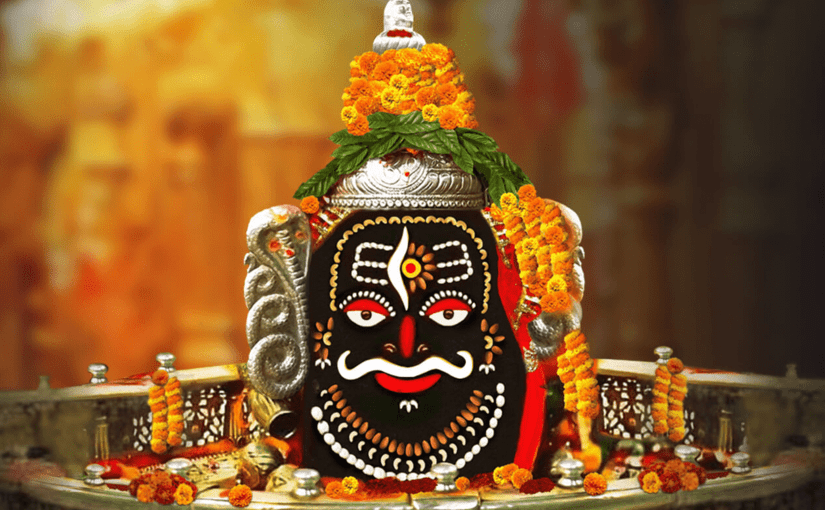 Somnath - Bhimashankar - Triambakeshwar - Grishneshwar - Parli Vaijnath - Aunda Nagnath - Omkareshwar - Mahaleshwar - Srisailam  Lord Shiva relieves his devotees from the clutches of Karma to attain salvation Mukthi. Lord Shiva is worshipped in a divine form known as Jyotitlinga - the most sacred sights of worship in Hinduism. They are 64 holy shrines spread across India out of which 12 are of supreme importance and 9 of them are tucked in rural parts not easily accessible. Tour Times has curated a unique premium luxury package for the darshan of these Jyotirlingas that relieves one from the cycle of birth and death.  Symbolising the limitless form of Shiva, devotees from across the globe come to experience these sacred abodes of Lord Shiva seeking eternal peace. Listed below are the 9 Jyotirlinga Temples of of our itinerary and their significance. 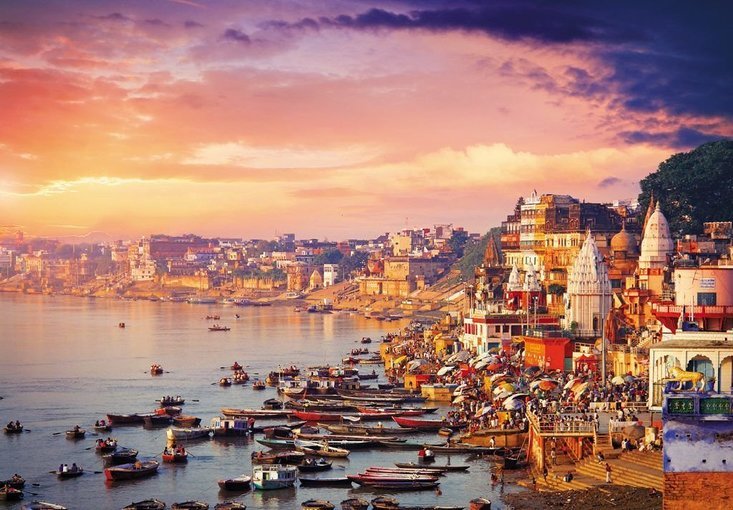 The Mukthi Marg Yatra: Kasi-Gaya-Allahabad  The oldest continuously habituated cities of the world is Kasi, means light, civilisation knows Kasi as the light of the world. Lord Shiva was so impressed with the knowledge the people of the city had that he desired to stay in Varanasi. Varanasi translates on Hindi as 80 doors to the Ganges. The land of salvation and Mukthi, this sacred pilgrim site is filled with divine knowledge and light. Gaya now Prayagraj known for offering pinda daan to deceased ancestors is yet another significant pilgrim site. Allahabad, the Tiruveni Sangam where the confluence of the three holy rivers (Ganga, Yamuna &amp; Saraswati) happen is a spell binding spiritual experience. 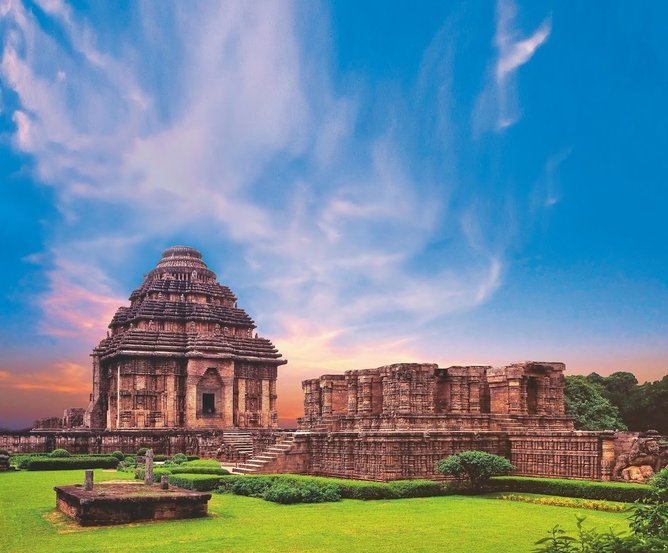 Bhubaneswar - Puri - Konark - Chilika Lake  Odisha is an enigma, as you traverse from East to West or North to South; every bend has an untold story.  The deep rooted cultural history, untouched wildlife or religious significance’s this land is a surprise that’s waiting to be explored. This comprehensive itinerary offers you the best of it all. 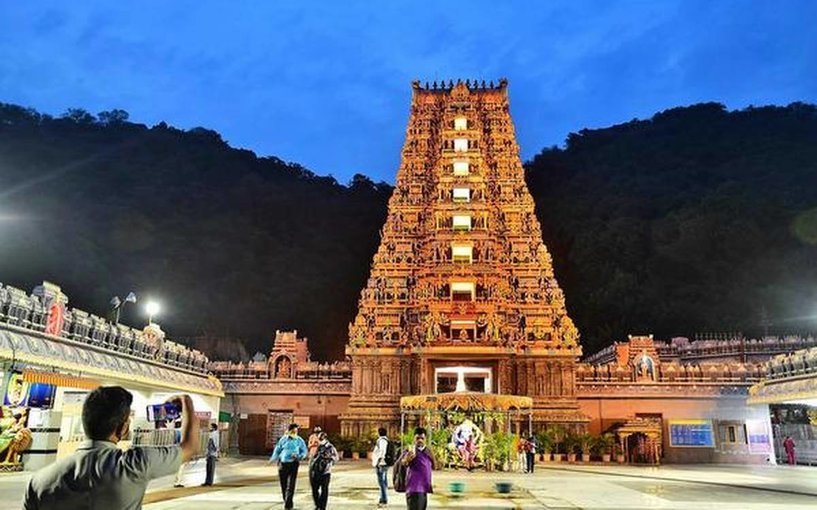 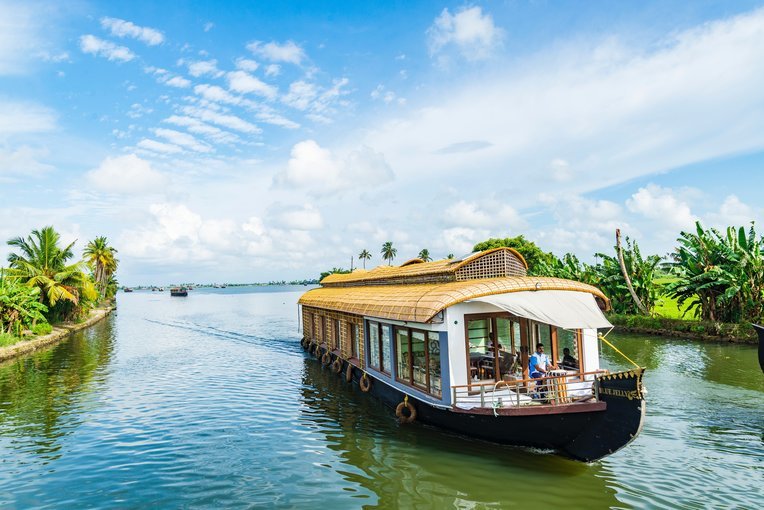 Kerala tourism tag line – God’s own country, perhaps the reason God’s everywhere in Kerala . Temple as old as 2000 years. the place is a world-class travel destination due to its large array of temples. The architecture of the temples is marvellous and has stones or wooden figures that are beautifully carved. The vast and crowded temple complexes of Kerala offer a fascinating experience of a rich and thriving culture. We have come up with seven days package that will allow you to explore not only the main pilgrimage hubs of Kerala but will also take you to Kanyakumari. Over this seven days package, you will explore the pilgrimage hubs of attractions like Guruvayoor, Cochin, Kottayam, Alleppey, and Trivandrum. Poojas and rituals are conducted in these temples daily and people from all over the world visit these temples for praying. 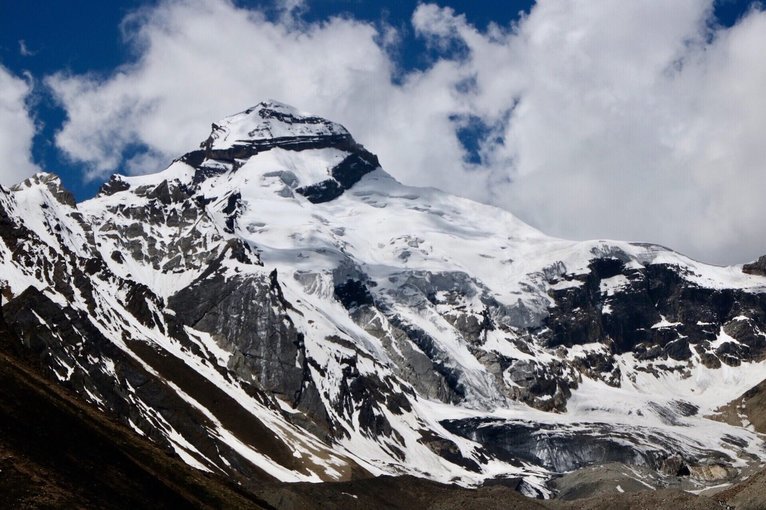 Adi Kailash is the divine abode of Lord Shiva and his consort Parvati Devi. It is believed that Lord Shiva meditates in this mountain with his family. Adi Kailash is one of the Panch Kailash according to Hindu Mythology. OM Parvat and Adi Kailash are considered very sacred in Hinduism. Just a darshan of it can make your inner self enlightened and cleansed. It is believed that the cosmic energy that is prevalent here can transform a person. It is here that King Ravana meditated and was blessed by Almighty Shiva with the strength of 20 arms and brains of 10 head. A picturesque journey, it is sure to rejuvenate ones body, mind and soul. Beautiful temples, land escapes, silky streams, meadows, waterfalls, rivers, snow clad mountains, green pastures, highlands flora and fauna is nature at its best,