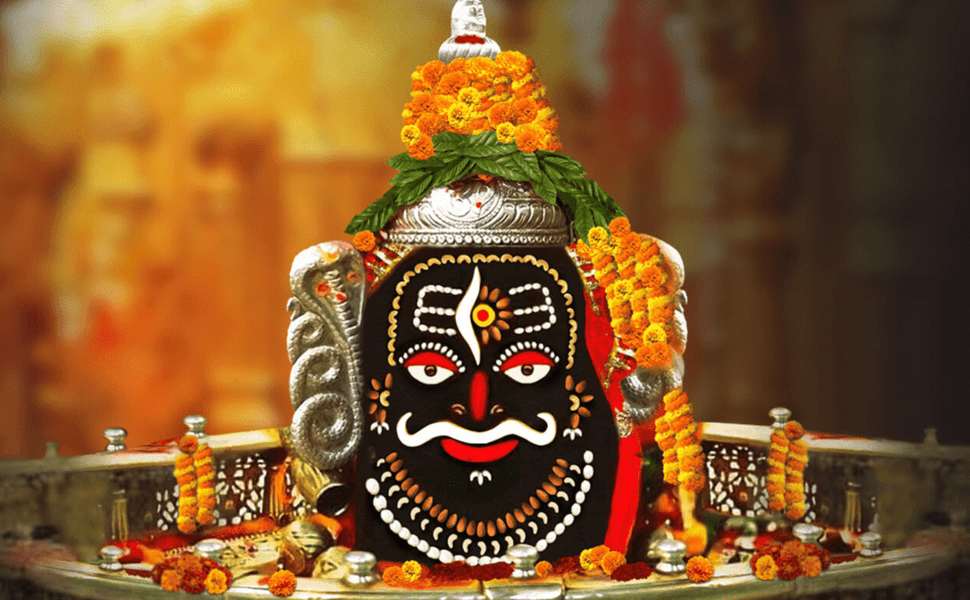 Lord Shiva relieves his devotees from the clutches of Karma to attain salvation or Mukthi. He is worshiped in a divine form of eternal light known as a Jyothirlinga - the most sacred sight of worship in Hinduism. Legend has it that there are 64 holy shrines of Jyothirlingas spread across India, out of these 12 are of supreme importance. 9 among them are tucked in rural parts of India and not easily accessible to the common man. Tour Times has curated a unique premium luxury package for the darshan of these divine Jyothirlingas that relieves one from the cycle of birth and death. Symbolising the limitless form of Shiva, devotees from across the globe come to experience these sacred abodes of seeking peace and spiritual freedom.

7 Nights 8 Days Available on request Chennai, Tamil Nadu
Inclusions/Exclusions
What we'll give. What we won't

Board flight from hometown to Rajkot and arrive by 1210 hrs. On arrival at Rajkot meet Tour Times tour captain and proceed to Somnath. On arrival have Aarthi darshan of Shree Somnath Jyothirlinga. It is the foremost Jyothirlinga named after the Moon (Soma) who worshiped Shiva to get rid of a curse put on him to regain his light. Somnath is the divine abode of Lord Shiva where one is relieved of all the sins of a life time. After Darshan check into hotel for dinner and overnight stay at Somnath.

Early departure to Rajkot at 06.00 hrs. Arrive Rajkot at 10.00 hrs to board flight to Indore at 12.10 hrs. Arrive Indore at 16.30 hrs. On arrival proceed to Ujjain. On arrival at Ujjain at 1800hrs, darshan of Ujjain Mahakaleshwar. Experience evening Aarthi darshan at the Ujjain Mahakaleshwar Jyothirlinga Temple situated on the side of the Rudra Sagar lake. Mahakala Lingam is believed to be Swayambu (born of itself) deriving currents of Power Shakthi) from within itself as against the other images and lingams which are ritually established and invested with mantra-shakthi. After darshan check into hotel for dinner and overnight stay.

Early Morning experience Ujjain Mahakal Bhasma aarthi at 0400 hrs. After darshan departure to Omkareshwar at 0700 hrs. Arrival Omkareshwar at 11.00 hrs. Have darshan of Omkareshwar Jyothirling. It is situated in an Om-shaped island called Mandhata on Narmada River in Madhya Pradesh which is around 80kms from Indore. Sage Agastya crushes the ego of the mighty Vindhya Mountain who was blessed by a boon from Shiva. The Omkareshwar temple is an awe-inspiring three-storied structure supported by huge pillars made up of intricately carved granite stone. After darshan departure to Indore at 1600 hrs. On arrival in Indore at 19.00 hrs check into hotel for dinner and overnight stay.

Early departure to Triambakeshwar at 06.00 hrs. On arrival at 0700 hrs have darshan of Triambakeshwar Jyothirlinga. Triambakeshwar is a pious temple-town located on the banks of the River Godavari, near Nasik, Maharashtra. It is among the four Hindu cities where the Kumbh Mela is heldevery 12 years. The entire pantheon of three core Hindu deities including Shivaappeared to see the great penance of Gautam Rishi and his wife Ahilya. Shiva not only granted a Jyothirlinga but also released a stream of Ganges from hishair locks, now known as Godavari or Ganga of the South. After darshan departure to Grishneshwar at 09.00 hrs. On arrival have darshan of Grishneshwar Jyothirlinga situated in the Verul village, Maharashtra. According to a legend, Shiva, pleased by the selfless devotion of Ghushma, revived her son after he was killed by her own sister, Sudeha. After Dharshan proceed to Nanded at 15.00 hrs. On arrival at Nanded at 2100 hrs, check into the hotel for dinner and Overnight stay.

Early departure to Aundha at 06.00 hrs. Arrive Aundha at 08.00 hrs have darshan of Aundha Nagnath ‘Aundha Nagnath’ is located in Hingoli district of Maharashtra, India. The first temple was constructed by Yudhishthira, eldest of the Pandavas, when they were expelled for 14 years from Hastinapur. After darshan proceed to Parli at 09.00 hrs. On arrival have darshan of Parli Vaijnath’ Temple Parli is located in Beed District, Maharashtra. During a severe penance, Ravana offered his heads to Shiva. When he is about to cut off his tenth head, Shiva appears before him and offers him a Jyothirlinga which he can take to Lanka but without placing on the ground anywhere on the way. However, he is tricked by Ganesha and the Linga is installed at the same place at the Parli Vaijnath temple. After dharshan proceed to Hyderabad at 12.30 hrs. On arrival in Hyderabad at 20.00 hrs check into hotel for dinner and overnight stay.

Early departure at 05.00 hrs, to Sri Sailam for darshan of Sri Sailam Mallikarjuna Swami, at Sri Sailam termed as Kashi of the South along the banks of the Krishna river. On arrival at 09.00 hrs have darshan of Malikarjuna Swami, Legend has it that Shiva and Parvathi descended to this place to appease an agitated Karthikeya. After darshan departure to Hyderabad at 14.00 hrs. On arrival at Hyderabad check into hotel for dinner and overnight stay.

After breakfast board flight to hometown. 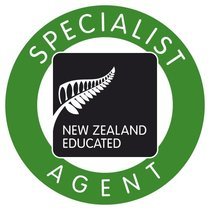 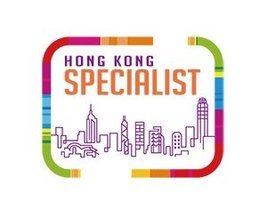 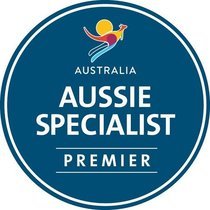 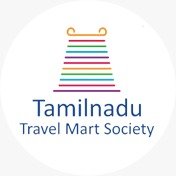 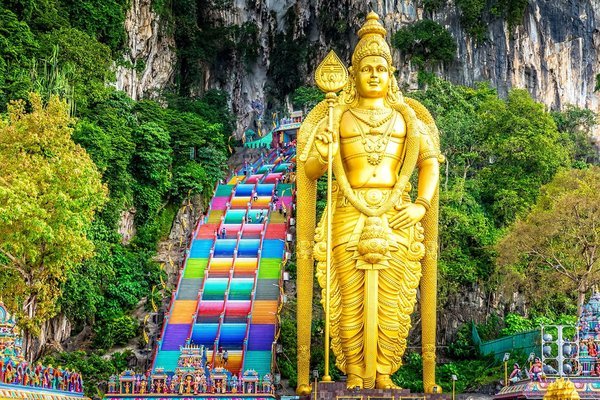 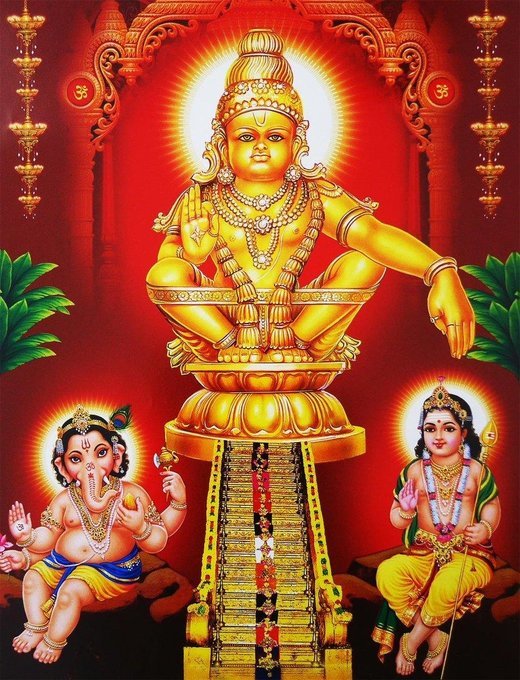 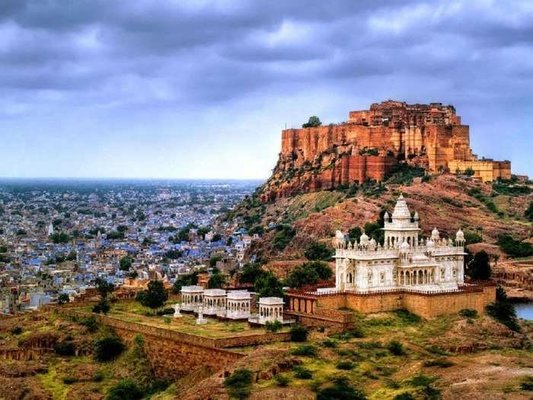 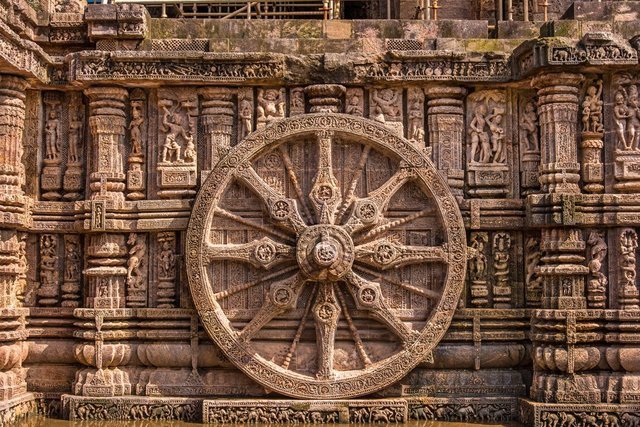 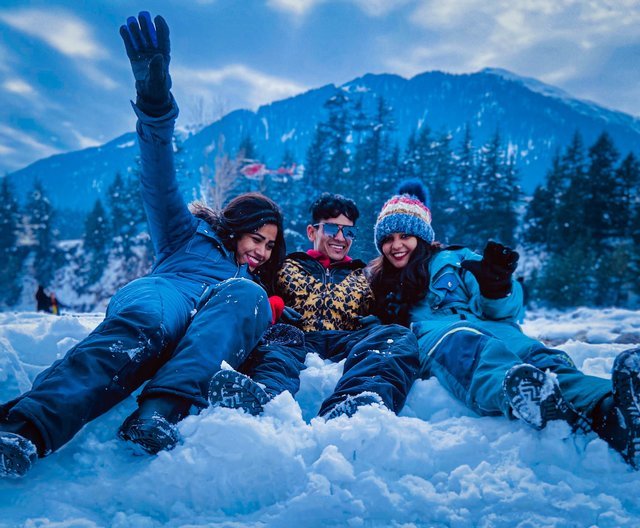